A booming recovery for one the region’s most powerful economies 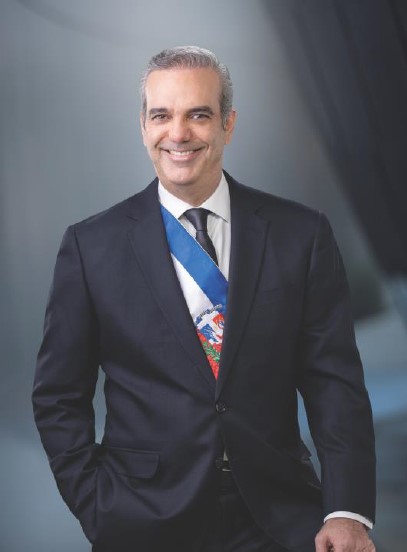 “I am very proud to see that economic recovery is real and that substantial improvements in all areas ar already being observed”, says president Luis Abinader, reflecting about his time in office so far. Taking over the country in the middle of a global pandemic has certainly not been easy, but the country’s impressive economic indicators show the current Dominican government has been doing a remarkable job. The Central Bank’s economic growth projections have been revised upwards, reaching 11% in 2021, the best performance in nearly 30 years according to IMF’s Latinvex analysis. Similarly, the IMF predicts the country’s GDP will expand by 5.5% next year, making it the highest in the region. “One of our main objectives has been to achieve economic recovery, to reactivate all productive sectors, and to recover and create new jobs, so these are forecasts that speak very accurately about the robustness of our economy”, assures president Abinader.

This has been felt very clearly in the manufacturing industry, which registered a growth of 14.3% during the first half of 2021, being the sector that has better managed to overcome the challenges of the pandemic and maintain the country active. Part of this success is owed to the public-private strategic alliance promoted by the government since its early days. Like president Abinader explains, “The Dominican industrial sector is experiencing an awakening never seen before. Not only have production and exports increased, but jobs are recovering at a very good pace. To ensure that there is a good climate of stability that allows each Dominican to have a job, a strategic union with the business sector has been essential.” Foreign direct investment has also benefited greatly from the government’s business-friendly mentality. At present, the Dominican Republic is the first destination country for FDI in the Caribbean, with USD $3 billion in 2021 and an expected 25% increase this year. Interestingly, these numbers are related to the pandemic-induced change of paradigm regarding the ways in which goods and services are produced, distributed and consumed. Since global value chains have been shortened, bringing production centers closer to consumer markets, what is now known as “nearshoring” has become the preferred choice. In this context, the Dominican Republic represents a very attractive “nearshore” alternative to Asia for U.S. manufacturers, who are now seeking to restructure their logistics and supply chains. “In this sense, our country is in a privileged position, enjoying a geographic location in the center of the Caribbean, with very stable economic foundations and enviable comparative and competitive advantages”, states president Abinader. 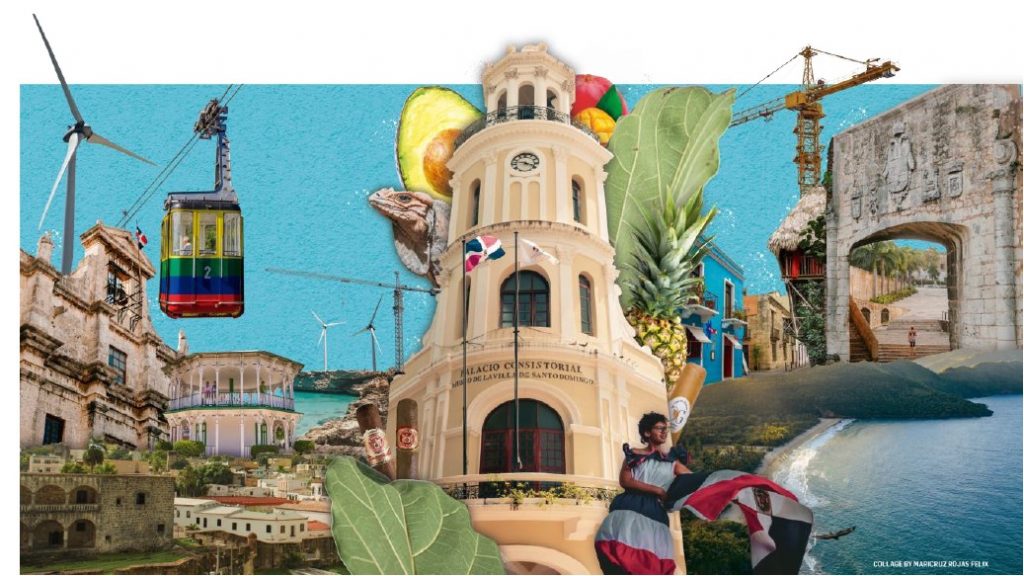 Furthermore, in order to implement this strategy and stay competitive, the Dominican government seeks to eliminate obstacles to investment and trade. That is why, in close collaboration with national and foreign private sectors, they have launched different mechanisms to assure transparency and fight corruption. One of them, the Zero Bureaucracy Program, aims to promote the efficiency of public administration through clear, timely and transparent regulatory frameworks for the simplification of procedures and services. Similarly, the National Competitiveness Strategy ensures the regulation and simplification of bureaucratic procedures. As president Abinader says, with these programs they foresee “efficiency in all the processes with the consequent elimination of administrative obstacles, the increase of the productivity of the companies, the strengthening of the manufacturing sector and the safe generation of new jobs.”

On the other hand, tourism has also started recovering at an impressive rate since president Abinader took over. In the first 11 months of 2021, the country received over 4.2 million tourists, with September to November having record high numbers compared to 2019. The sector received USD $550 million in investments last year, and several projects were started or reactivated. Among them, it is worth highlighting the start, after four years of stagnation, of the second phase of the Santo Domingo Colonial.

Zone Revitalization Project, financed by the Inter-American Development Bank; and the restoration of historic areas of Santiago de los Caballeros and San Francisco de Macorís, in the north of the island. This gradual improvement in tourism and tourism-related works has influenced positively the labor market, which in turn had a faster economic reactivation than expected. “Without a doubt, we are leading the growth of tourism in the region. But although I am happy to see the arrival of tourists, what gives me the most satisfaction is the recovery of Dominican jobs”, states president Abinader.

Like all countries, the Dominican Republic had to face unprecedented challenges in the last couple of years, but unlike many, its government’s timely and business-savvy economic policies have guaranteed that the country not just recovers but thrives. Like president Abinader says, “Despite having experienced times of great stress like the rest of the world’s economies, today the Dominican Republic is one of the most powerful economies in the region. We live in a climate of enviable social peace and security and we work with the business sector in our public-private strategy to create the necessary conditions for foreign investment and sustainable economic growth.”

“One of our main objectives has been to achieve economic recovery, to reactivate all productive sectors, and to recover and create new jobs”